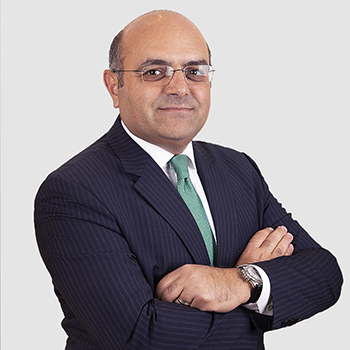 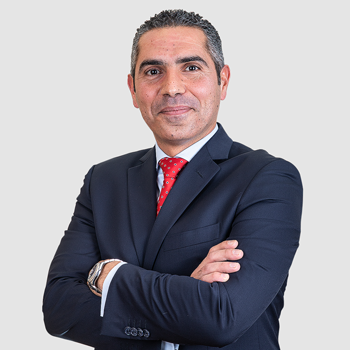 Mr. Ezzo is a seasoned investment professional with over 19 years of Corporate Banking & Private Equity experience gained in the MENA region. In his latest post, Mr. Ezzo was the Advisor to the Minister for Investment & Restructure, Ministry of Public Business Sector.

Prior to that Mr. Ezzo was the Deputy Chief Investment Officer, Ekuity Holding - Kuwait Investment Authority (KIA) responsible for all new acquisitions in addition to overlooking KIA portfolio in Egypt with an estimated BV of USD 2b.

Held the Chief Investment officer post during 2013-2015 at AMIC, a listed company on the Egyptian Stock Exchange with total assets of EGP 2.5 Billion and majority ownership to Dallah Albaraka Group.

Mr. Ezzo completed Mergers & Acquisitions, Strategy, Execution and Post-Merger Management Executive Education at Harvard Business School in 2017. He is a CFA Charterholder 2012, and Holds an MSc in Finance & Management from Cranfield School of Management—Cranfield University- UK in 2009. Completed Chase Manhattan Corporate Finance Course in 2002 and graduated from faculty of Commerce, English Section, Ain Shams University in 1999. 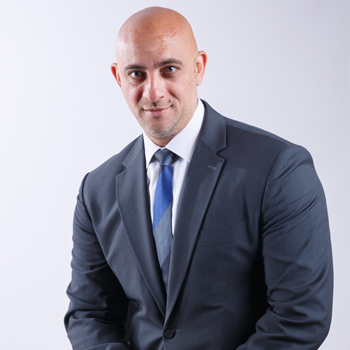 Mohammed Ragai started his career in 1995 when he joined the Arab Bank, where he held various positions in different departments such as customer services, collection management, and credit department.

He moved to Naeem Holding in 2005 as Head of Risk Management; later, he joined Inertia Brokerage in 2007 where he served as Executive Board Member and Head of Risk. He has been the Head of Investment Sector at Banque du Caire since 2010. In addition, during his career, he has represented Banque du Caire as a board member in several major companies.

Ragai holds a bachelor's degree in commerce majored in accounting, and a diploma in finance & investment studies from Ain Shams University. He received the 1998 Chase Manhattan Credit Course from Arab Bank. He also participated in many training courses throughout his career, which were prepared and organized by regional and international banks and financial institutions. 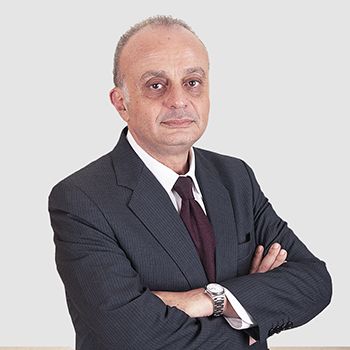 Samy is an experienced senior executive in the areas of investment, financial markets and corporate governance. He is the chairman of a real estate asset management company and serves on the boards of directors of the National Investment Bank, the Universal Health Insurance Authority, Orange, GB Auto, in addition to several companies in the education and financial services sectors. He is a member of the Investment Board of the State Pension Funds and of the International Advisory Board of the UAE Securities & Commodities Authority. 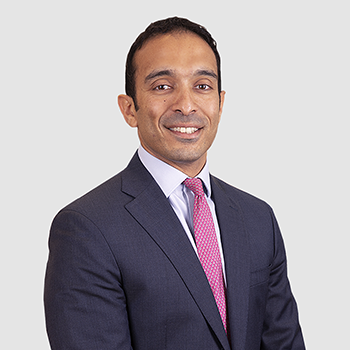 Abouelnaga is the Chief Investment Officer of Al Ahly Capital Holding, NBE’s direct investment arm. Prior to that, he had served as the Investment Manager of Direct Investments at DIB Capital, the investment banking arm of Dubai Islamic Bank. His years of experience also saw him occupy positions at a number of reputable investment banks in Egypt and elsewhere, including HC Securities and Investments in Cairo and HSBC Investment Banking in London, where he was part of the European M&A team.

Abouelnaga serves on the board of directors of a number of reputable companies including Alexandria Mineral Oils Company (AMOC), The Egyptian Ethylene and Derivatives company (Ethydco), and Elwady for Phosphate Industries (Waphco).

He is a CFA charter holder with a Bachelor’s degree in Business Administration from the American University in Cairo. He earned an Executive MBA from IE Business School in Madrid. 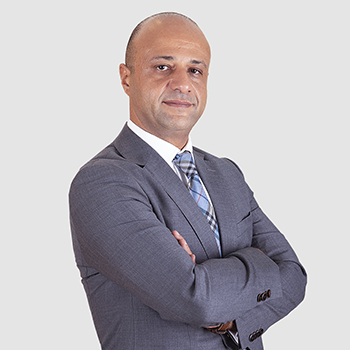 Mohamed Fahmy has 24 years of investment banking experience under his belt, covering most of the equity investment spectrum, from equity research, asset management, strategy, IB activity and private equity, providing him with a well-versed understanding of the profession. Fahmy is currently the head of Misr Capital Investments Equity Asset Management, were he started in 2012 with AUMs of EGP200 million. With above average returns, AUMs reached EGP3 billion.

Fahmy approached investments in several industries in Egypt and the UK through his private equity activities. Moreover, he assisted in the acquisition of a major glass producer and treasury broker. In the IB space, Fahmy assisted in the listing of high-profile Egyptian stocks and worked on many mandates in the region. While a strategist in asset management, Fahmy’s coverage included Egypt and Morocco in Egyptian and regional funds. While doing research over a time span of 10 years, Fahmy covered stocks listed in Egypt, UAE, KSA, Sudan & Morocco, in various sectors, from Real Estate, Telecom, Building Materials, durable goods and FMCG.

Fahmy serves as a board member on the board of directors of several companies. He is a CFA charter holder and holds a bachelor’s degree in accounting from the Faculty of Trade, Helwan University.